“Front man Drew Peterson is a top-flight lyricist, a sardonic, scatological songwriter who tempers his mournful insights with gallows humor...Peterson’s outlook is consistently grim and sometimes gross, but it’s always delivered with a Kris Kristofferson-esque wink that keeps things from getting oppressive.”

“Drew Peterson is about as Minnesotan as you can get, and his music evokes the back-country flavor of growing up on a rural farm and putting in the hard work. His music – folk, bluegrass, singer-songwriter – is most potent when he’s showing off his husky, seasoned vocals...” - Celeste Benzschawel

"A gifted storyteller with a gravelly soulful voice, local singer-songwriter Drew Peterson has always brought a heartfelt presence to the stage. Whether backed by the members of his first band, Forty Watt Bulb, or on his more recent projects, The Dead Pigeons and Boxstore Bird, Peterson has a gift for merging great songwriting with intriguing melodies.

Now, Peterson is going solo, stripping back and standing tall on his own in preparation for his first ever solo album release next March. It’s safe to say it has been a long time coming."

“With the quirky intensity of Neutral Milk Hotel and the bluegrass crooning of Tom Waits, we couldn’t help succumbing to the soul in Drew Peterson’s album, St. Jude, A Duck and the Crooked Line.” - Amelia Vandergast

Drew Peterson is an independent Americana singer-songwriter who has captivated fans across the Midwest for over 15 years. Since fronting the Minnesota-based group Forty Watt Bulb, Peterson has spawned two other successful Roots projects;the twangy,upbeat Dead Pigeons and bluegrass-influenced Boxstore Bird.

Peterson comes from a long line of musically inept Norwegian Farmers (unless you count Grandpa Pops, the town drunk,who played the harmonica and the concertina for booze).Peterson was not born with musical talent. Mom bought him a guitar at a church rummage sale for five dollars and it was then he decided he wanted to become a musician. Growing up on a farm in rural Minnesota, he tackled this endeavor the way he had been taught - hard work and lots of practice. And practice is what he’s been doing for 20 years. His passion has always been crafting lyrics and songwriting.

Peterson has built a unique brand that transcends the genre. With clever, dry humor and thought- provoking lyrics, Peterson’s music is like oil over gravel. Drawing on influences from John Prine, Tom Waits, Cat Stevens, Van Morrison, among others, Peterson offers the world upbeat tunes with a soft- spoken gravitas that belies his years.

With a performance style that can transform from intimate listening room to rowdy festivals and bars, Peterson always gives his heart and soul to the stage. And with each new performance, he works to connect with the audience through storytelling. 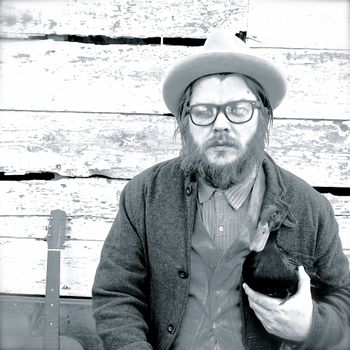 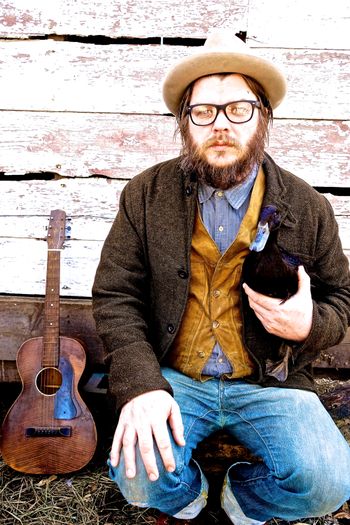 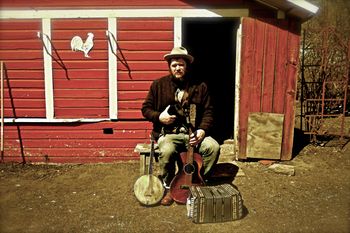 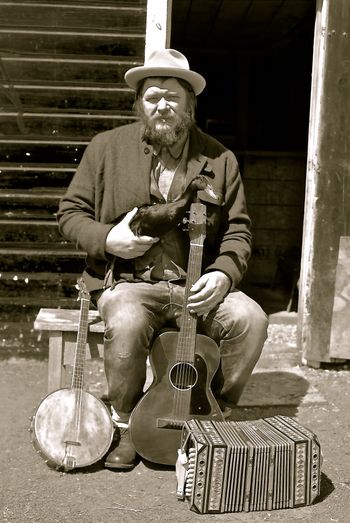